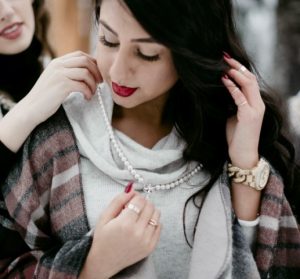 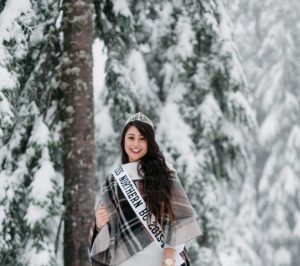 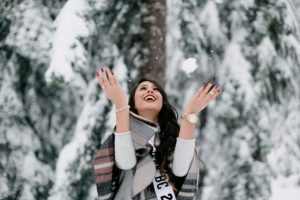 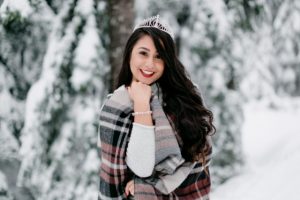 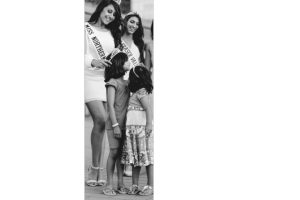 Passionate about sisterhood and female empowerment, British Columbia’s Navneet Kaur finds strength in the words of her mentor, Tara Teng: “When we are released from our fears and move forward to walk in the freedom of truth and love, we unleash a revolution that expands beyond ourselves, bringing freedom to women in our midst. This is not only powerful but absolutely necessary, in our hearts and the lives of those who follow after us.” It is through the power of these words that she has realized the power that young people have on their community, province, and country.

Dedicated to community service and volunteering, Navneet has worked with various charities throughout the Greater Vancouver area raising both awareness and funds for the Terry Fox Foundation, Cops for Cancer, Apraxia-Kids, the Leukaemia and Lymphoma Society, Variety the Children’s Charity, Ronald McDonald House Charities, and the Canadian Red Cross.

She speaks to young girls in both the elementary and high school systems across the Lower Mainland and in rural Northern British Columbia about bullying, self esteem, and body image issues. Through sharing her story, Navneet aims to empower and encourage young girls to support one another and embrace the qualities that make them unique.

As a business student, she finds immeasurable value in networking and connecting with people of many backgrounds. Her experiences travelling the world has broadened her perspectives, taught her to live graciously, to appreciate the little things, and never let fear hold her back. She enjoys growing to understand the vast differences between individuals and works towards bridging the social gaps that exist within our society.

Over the years, Navneet has been actively involved in youth parliament. She was invited to Europe by the German Embassy to represent Canada at the European Youth Parliament Forum where she sat on the committee for International Women’s Rights. She spoke to inform members from across Central Asia and the European Union about the extreme circumstances faced by female Syrian Refugees to spark change.

With the platform of Miss Canada, Navneet would seek to empower and encourage women to remember that their beauty and worth is not defined by what they see on TV or in social media, but rather it is the inner power that they inherently possess that gives each one of us the ability to change the world.

If you’d Elected: what you would realize
Why vote for me!

he Miss Canada and Miss Teen Canada is the most anticipated annual event. This show is full of feel and excitement. Candidates are given a book to competition or personality is a must.